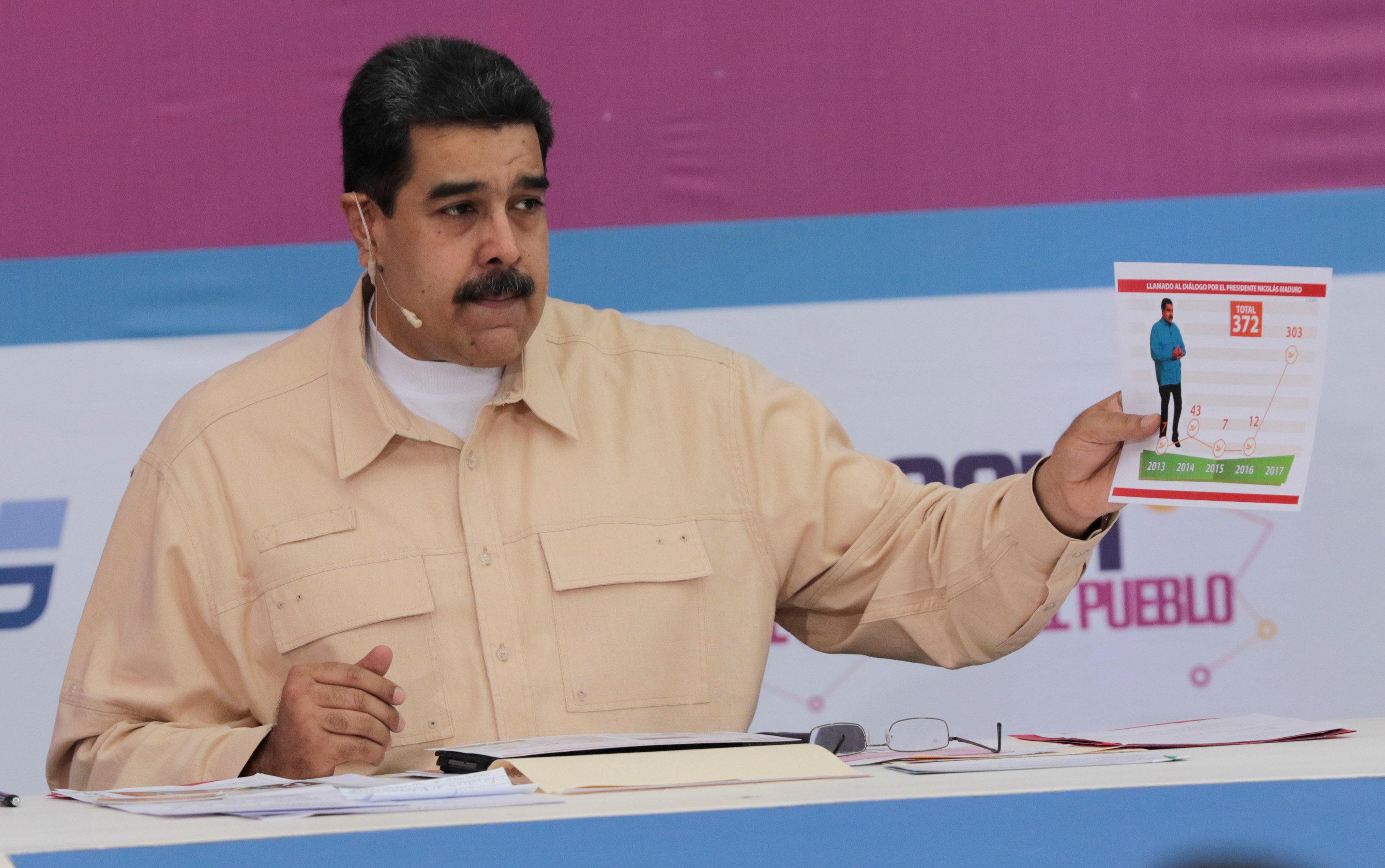 We’ve all been keeping an eye on the meteoric rise of the world’s most popular cryptocurrency — Bitcoin. As of Monday, the 4th of December 2017, it traded on the markets for approximately $11400 per Bitcoin.

On Sunday, 3rd December 2017, embattled Venezuelan president, Nicholas Maduro shocked many, when he announced his governments intention to launch the Petro. Speaking during his weekly broadcast on national TV, he said this new cryptocurrency would be backed by Venezuelan reserves of gold, oil, diamonds and gas. According to the most current estimates, many believe that Venezuela has the world’s largest proven oil reserves.

If Venezuela could successfully launch and maintain this currency, it could have interesting implications for the cryptocurrency market. Especially given the fact that many experts agree that the Bitcoin bubble could burst at any time. President Maduro said that the Petro would allow his country to “advance in issues of monetary sovereignty, to make financial transactions and overcome the financial blockade.”

He also said, “This is going to allow us to move forward to new ways of international financing for the country’s economic and social development.” Venezuela has been under tremendous pressure since last year when the U.S. president at the time, Barack Obama, imposed harsh sanctions on its leaders.

Banks in many countries continue to do business with the Bolivarian republic, but they avoid direct dealings with the individuals on the sanctions list, including President Maduro. The president said that his country was facing a financial “world war.” The cryptocurrency would help his country overcome the “tyranny of the dollar”. It would definitely help increase the flows of currency both within the country and outside. It would also bring some of the money in the countries vast black market back into the mainstream.

Many Venezuelans were among the earliest adopters of Bitcoin and used it bypass government regulations by making illicit purchases.